Everything is experience, experience is everything

Prior to establishing General Projects in 2016, our CEO, Jacob Loftus was the pioneer behind the development of Alphabeta. The project involved the contemporary reactivation of a historic landmark building, wholly reconfigured for the creative industries. The development established a new language expressing how working in London could be.

Built in the 1920s as the former HQ of the Royal London Insurance company, the building was historically perceived as a secondary City of London corporate office building.

Together with architects Studio RHE, a major redevelopment was undertaken to repurpose the building as an innovative and inspirational design-led office HQ for tech, media and creative businesses. 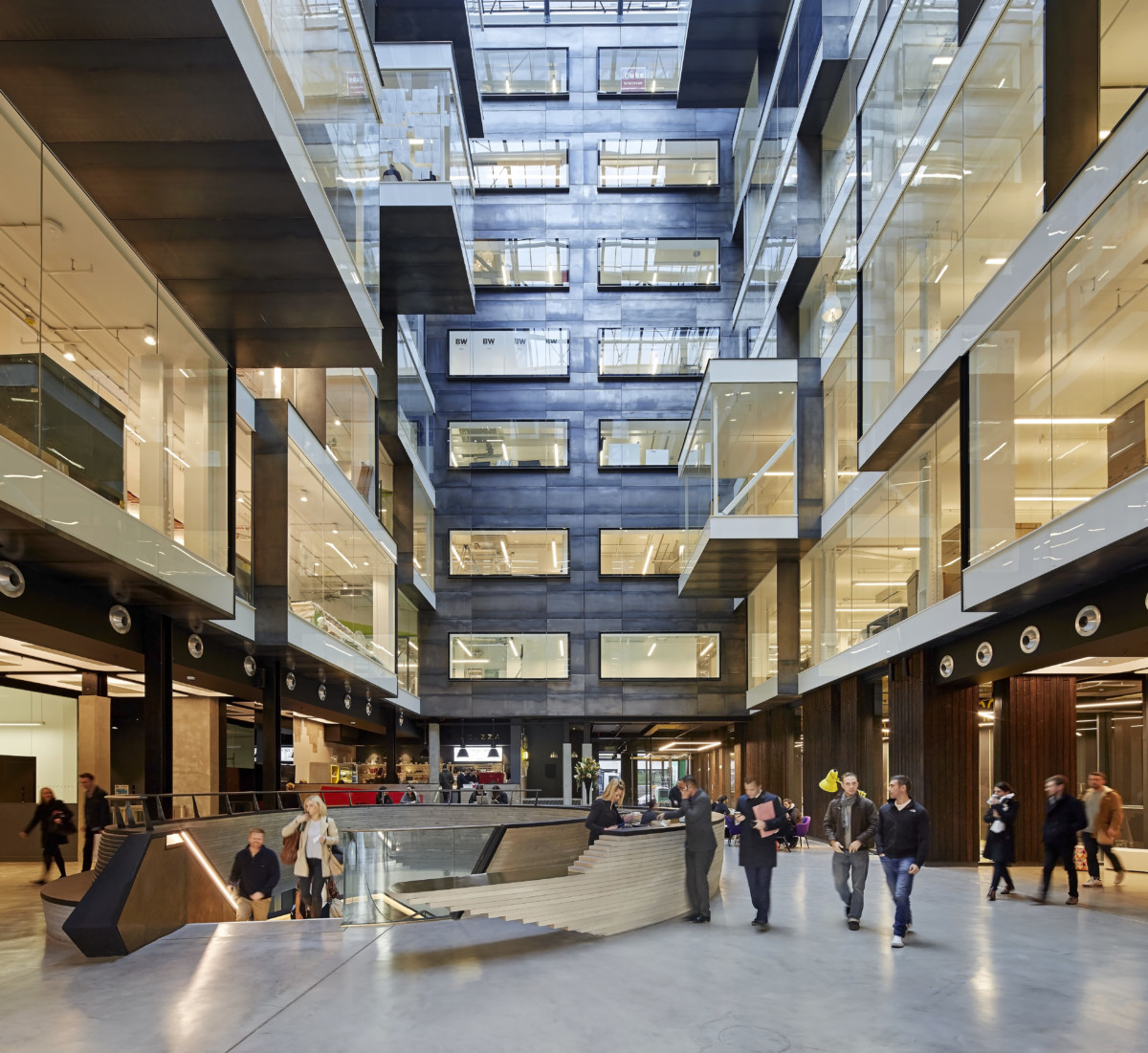 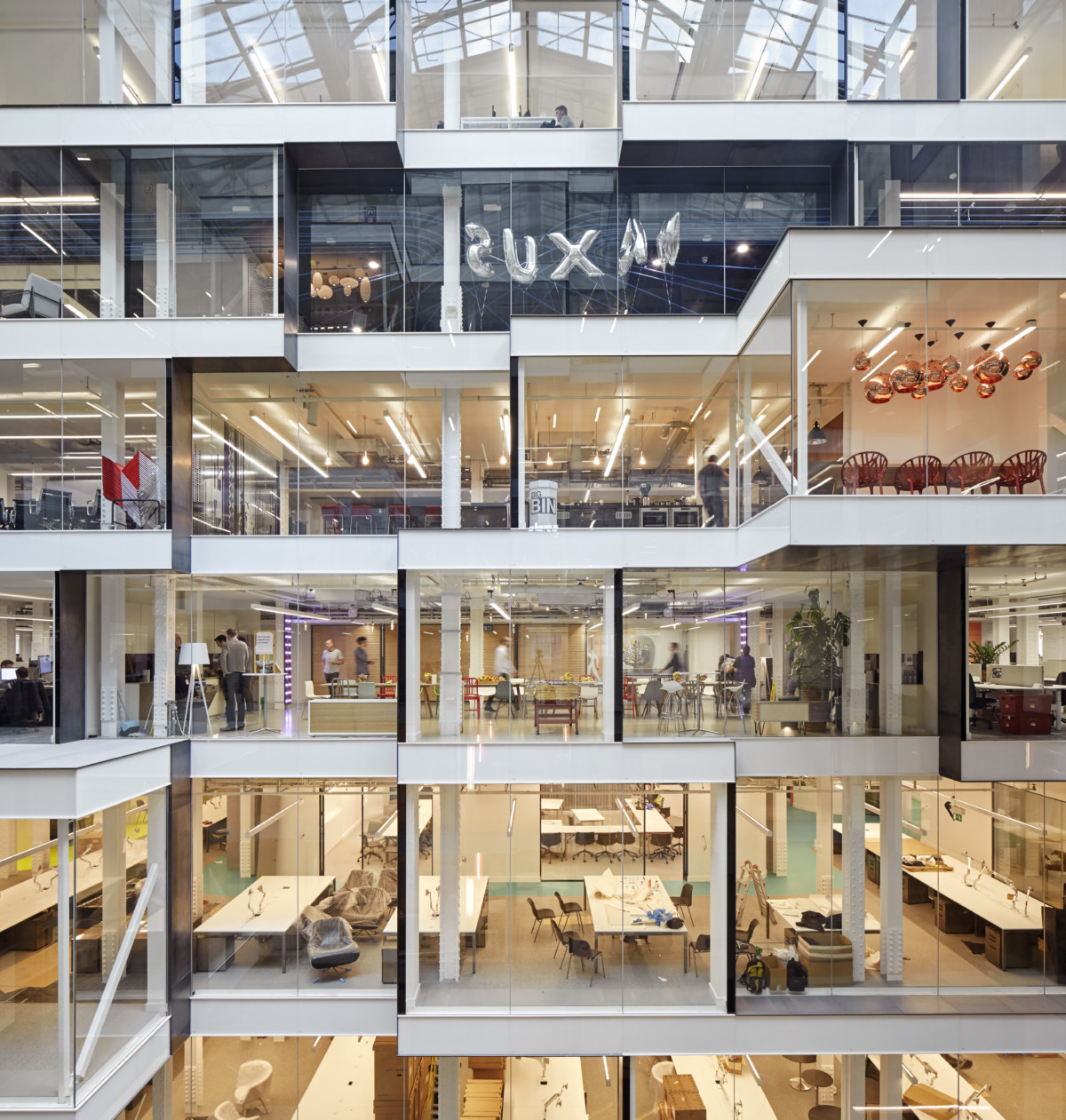 Formerly known as Triton Court, the building was subsequently rebranded as Alphabeta, reflecting its location at the intersection of Shoreditch and City. User experience was the guiding principle at the heart of the project, this led to the creation of the ‘ride-in cycle ramp’, a basketball court and yoga studio, roof terraces and a boutique hotel lobby style reception.

In 2016, Alphabeta won awards from the British Council of Offices, the Royal Institute of British Architects and Property Week, establishing it as one of the leading London office developments of the decade.