Side stepping the same old

Number One Poultry is the story of a unique set of legendary firsts. The building is on the site of the original development of London by the Romans. The initial commission in 1967 was taken up by the world’s number one architect, Mies van der Rohe, whose idea was to fuse London’s history and London’s future into one development. He set out with great gusto to create a groundbreaking commercial centre with a public plaza at the main crossroads within the City. This ambition however, became the battleground for the foremost planning struggle in City history.

The project eventually passed to James Stirling, who countered with a pioneering piece of postmodernist design. Britain’s finest example. Stirling’s final masterpiece, One Poultry, has come to be recognised as one of the capital’s great architectural achievements. Recently honoured as the youngest building ever to receive the accolade of a Grade II* listing, One Poultry is the last of the great London icons but first among equals.

Building on the incredible legacy of One Poultry was General Projects’ first commission. 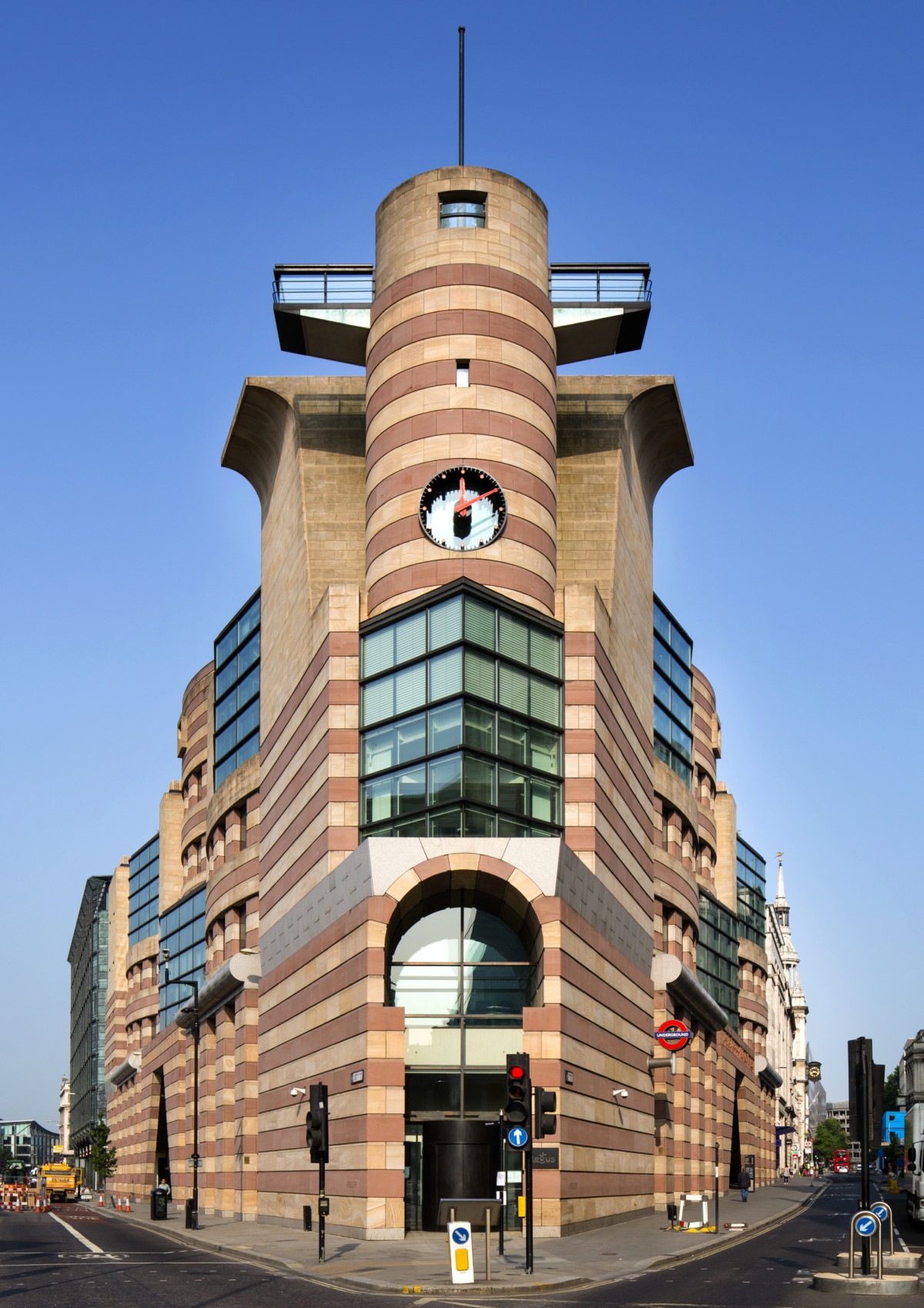 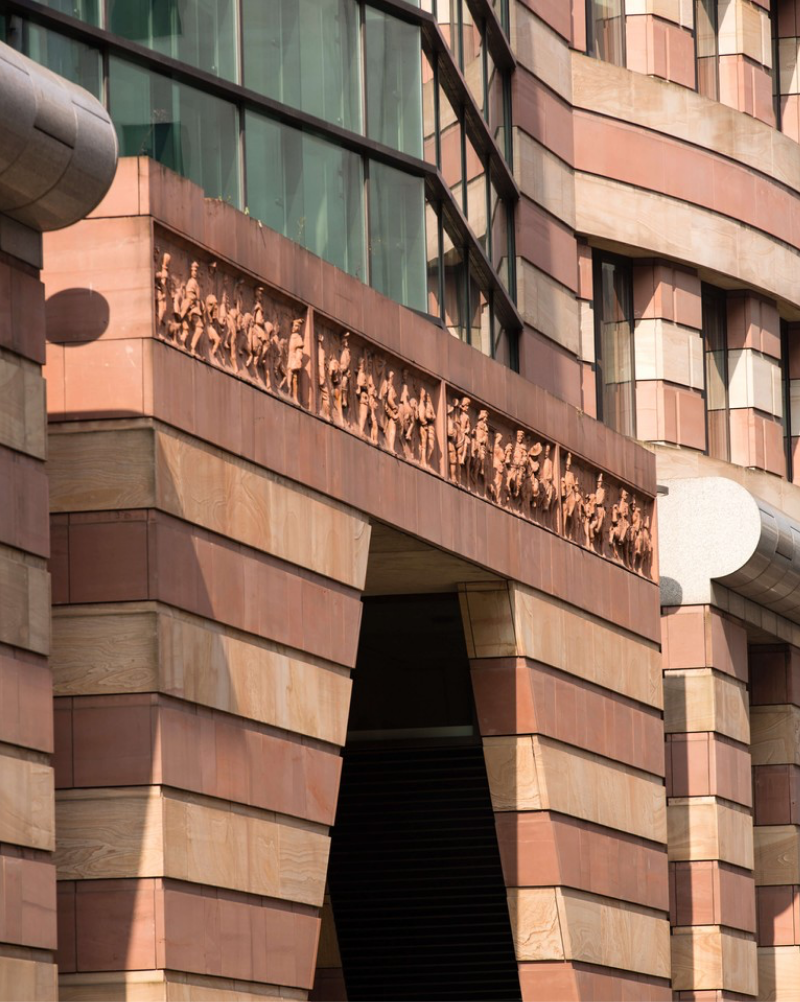 To be entrusted with the refurbishment of the iconic One Poultry was both a real challenge and a privilege for us. Our task was to be the custodian of a legacy but also to bring a fresh, differentiated and thought provoking perspective to a London landmark. To reinvent the building as the first ‘creative’ headquarters building in the heart of the City of London.

The team was not only dedicated to preserving the unique features of Stirling’s architectural vision but also to the huge and exciting opportunity of introducing meticulous design, art, culture and cutting edge technology, to create a new benchmark office building that would thoroughly inspire the people within it.

Marketing was carefully programmed to celebrate the cultural prestige of the building and its prominent location, at the Apex of bank junction, surrounded by some of London’s most renowned buildings; the Bank of England, Royal Exchange and Mansion House. 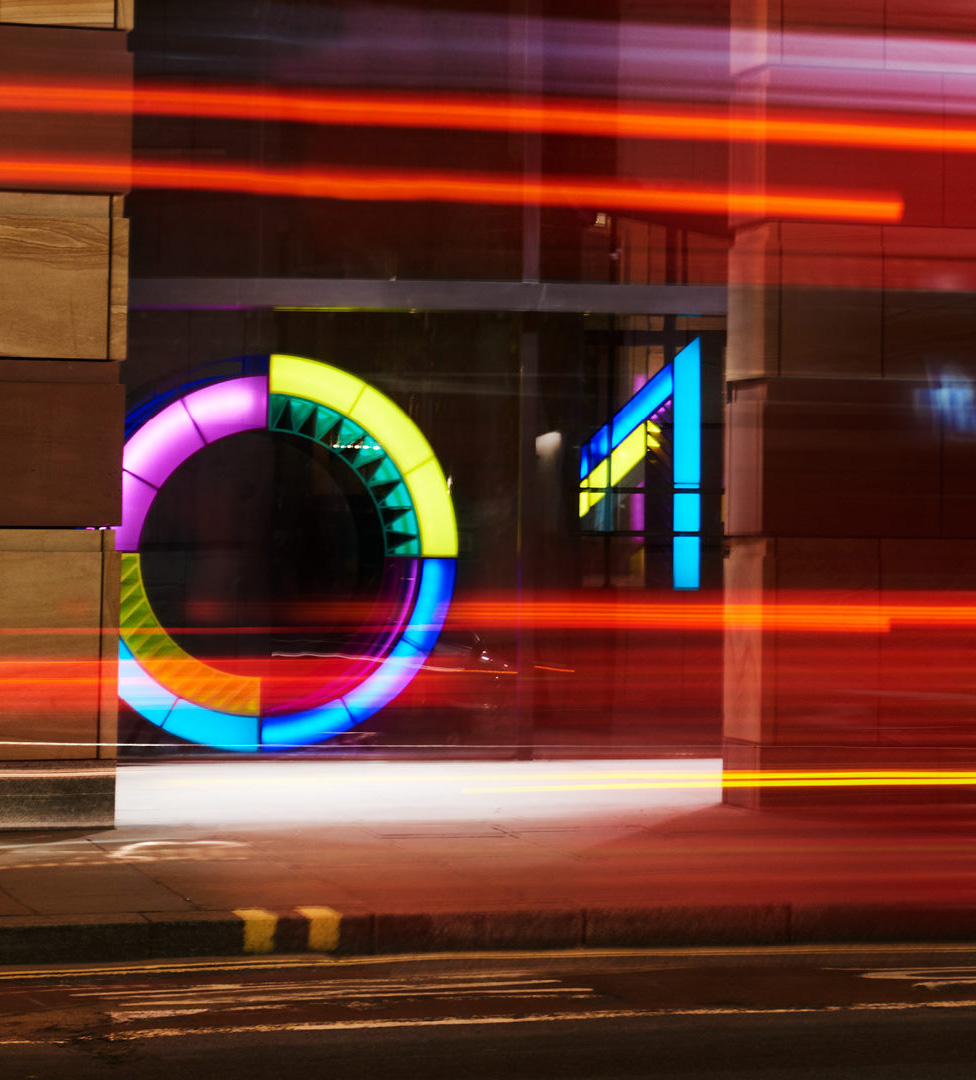 Although we expected our plans to gain immediate momentum we also recognised that transforming an icon would take time. Through a collaborative effort with Historic England and the City of London Corporation, 12 planning consents were required to enable a modernisation and reinvention of One Poultry, in an appropriately sensitive manner. However, from this painstaking process, the revitalized building that emerged is a breathing benchmark, a living landmark.

Satisfyingly, well before the works had even completed, the global co-working phenomenon WeWork committed to lease all of the office space to create their flagship London HQ. At the lower levels of One Poultry, the pioneering Social Entertainment Ventures built a new concept, Puttshack – fusing  together tech, experience, leisure and mini golf.

The journey ended with HANA, one of South Korea’s leading investors, purchasing One Poultry for £183M in December 2018. 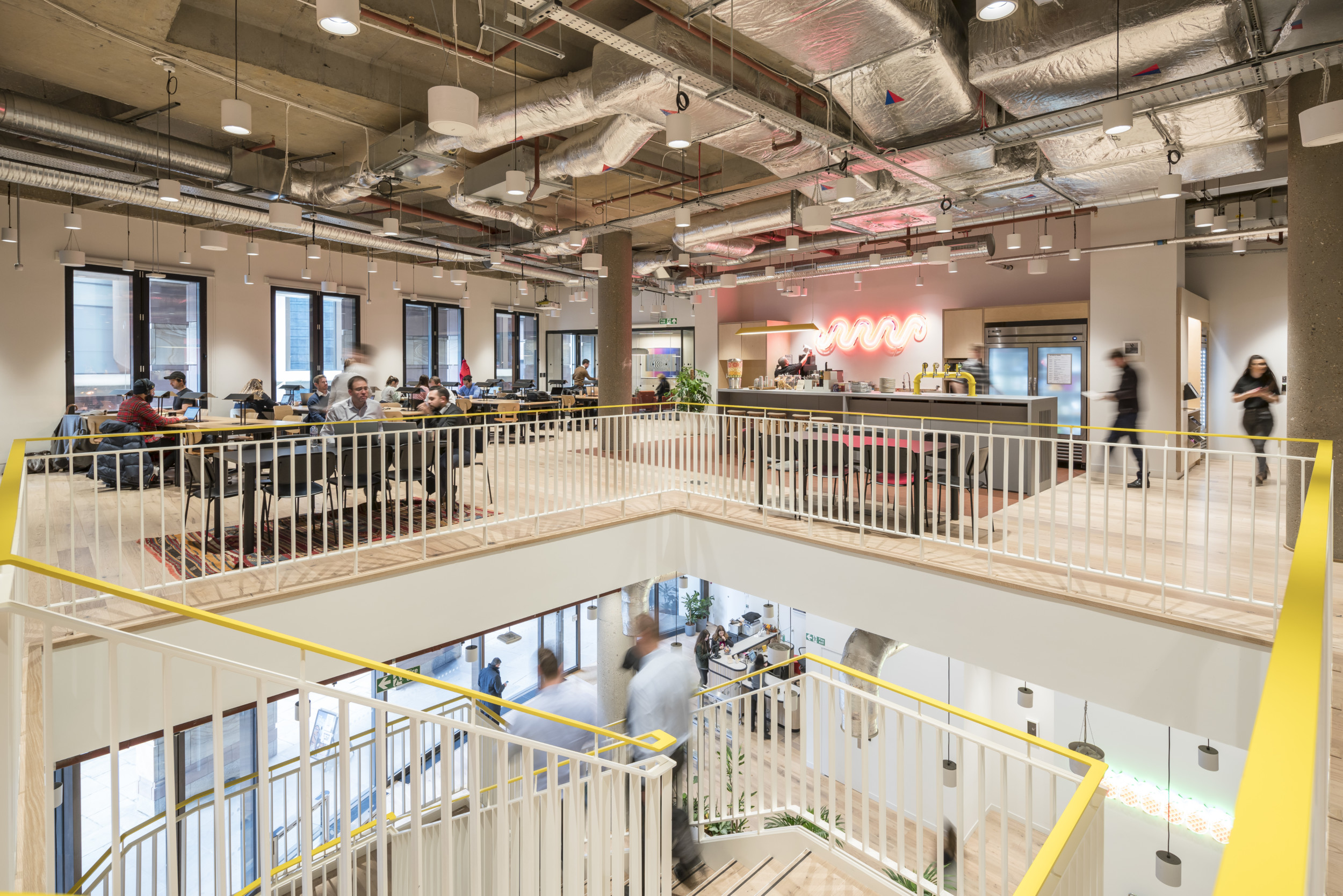