Planning granted for our extension of Florentia

This characterful North London site has been a home for fashion and manufacturing businesses since the 1970’s.

Now, we’re working to enhance and secure the future of Florentia as one of London’s biggest creative hubs by delivering an entirely new concept for creative making. 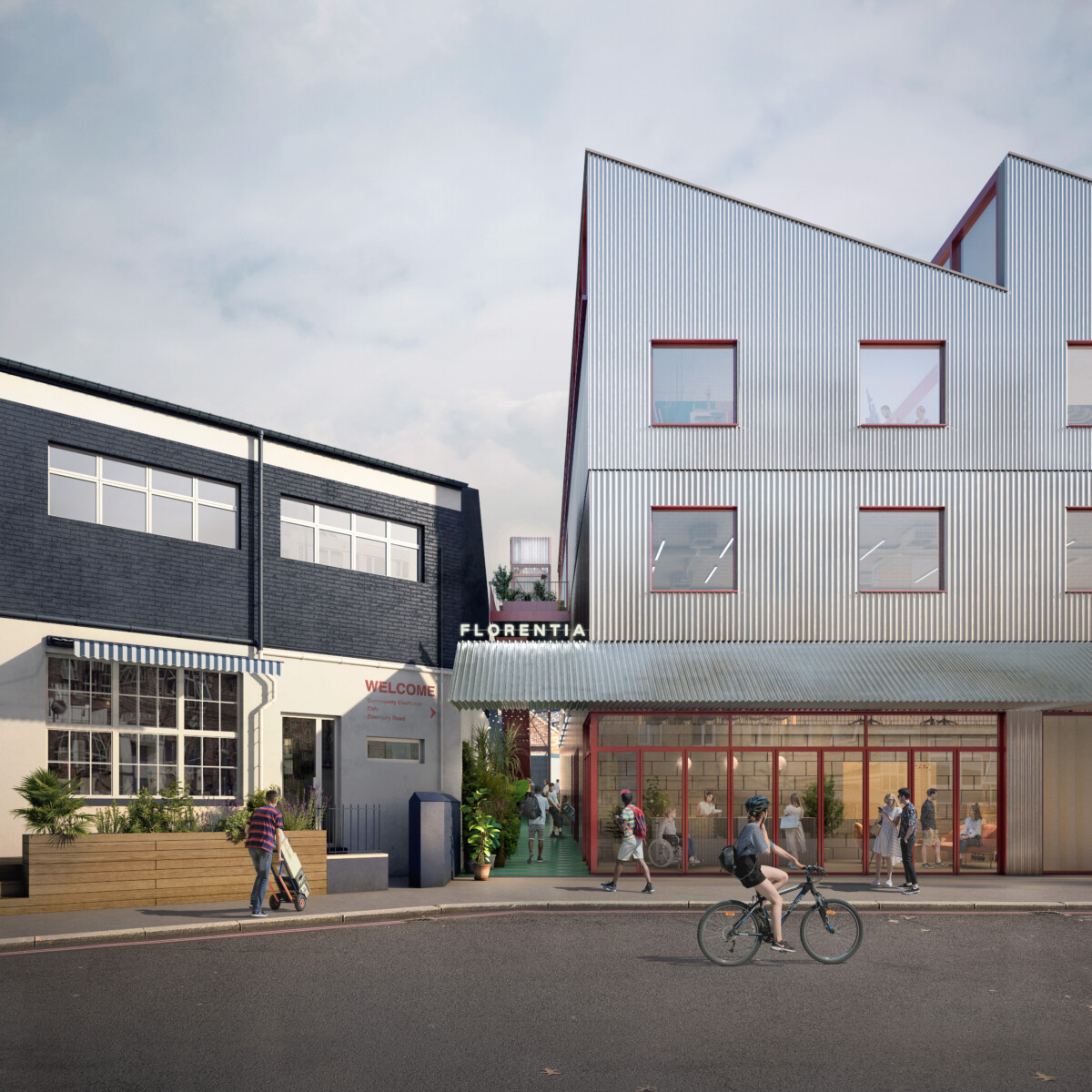 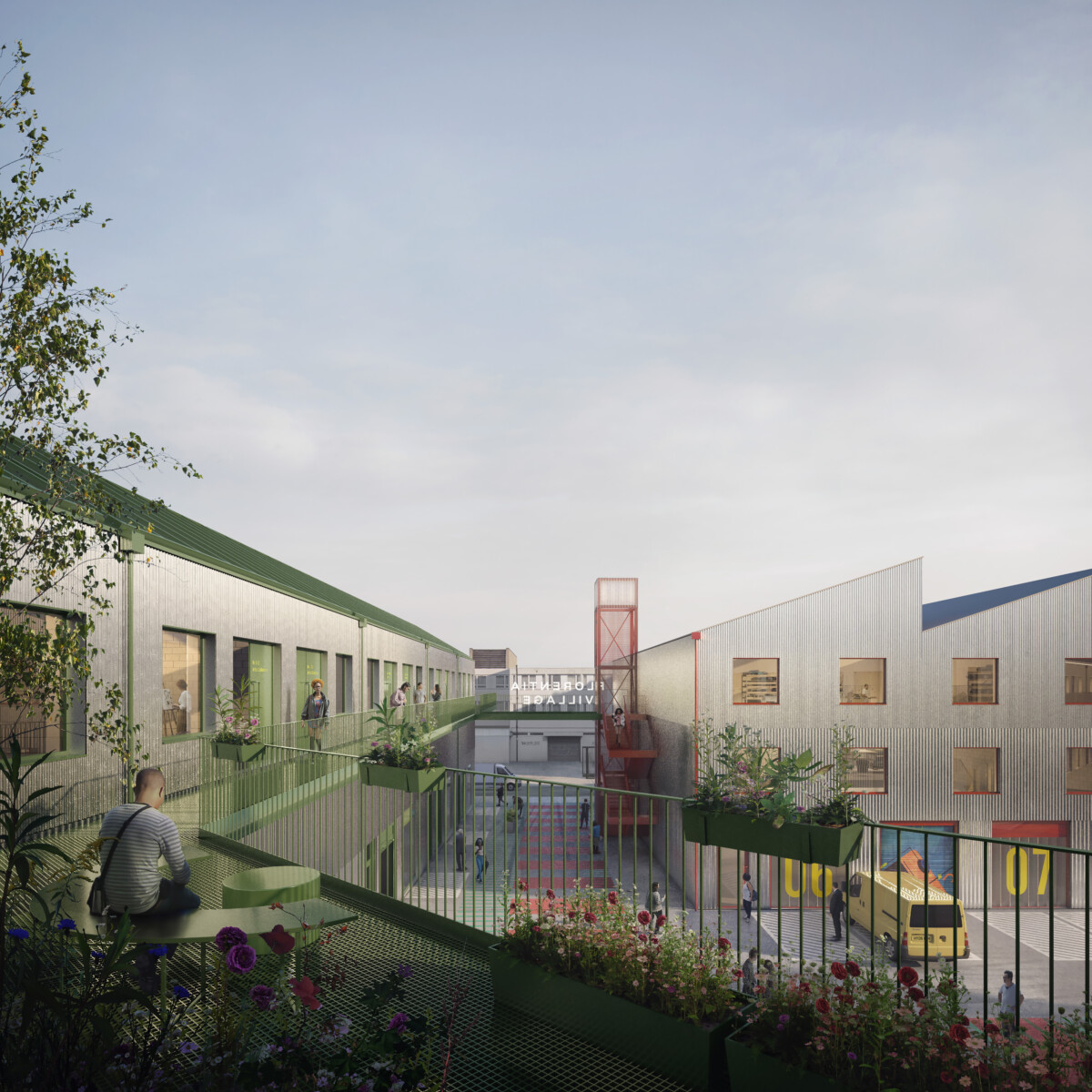 Through a 1.5 acre extension of the village, we will be integrating the site back into the wider Warehouse District through a network of communal areas that will reactivate the currently vacant land and deliver 100,000 sq ft of new, best-in-class maker facilities, doubling the size of the existing campus.

Enhanced biodiversity and a series of new public spaces will bring back the village’s sense of vibrancy and community, stitching it back into the surrounding neighbourhood.

Through careful restoration of the existing features, and carrying the site’s visual identity onto the new design, we’ve made sure to preserve the village’s heritage and character while creating a campus that will be the first of its kind – while remaining affordable for local SME manufacturing businesses.

Florentia will establish a new benchmark for modern, design-led, creator spaces in London.