Built in 1913, The Studios were, at the time, the largest in Britain. Twickenham has a long history of producing some of the UKs most prestigious Film and TV, from the 1960s classics of The Italian Job and Alfie, to the recent Oscar winning Bohemian Rhapsody. 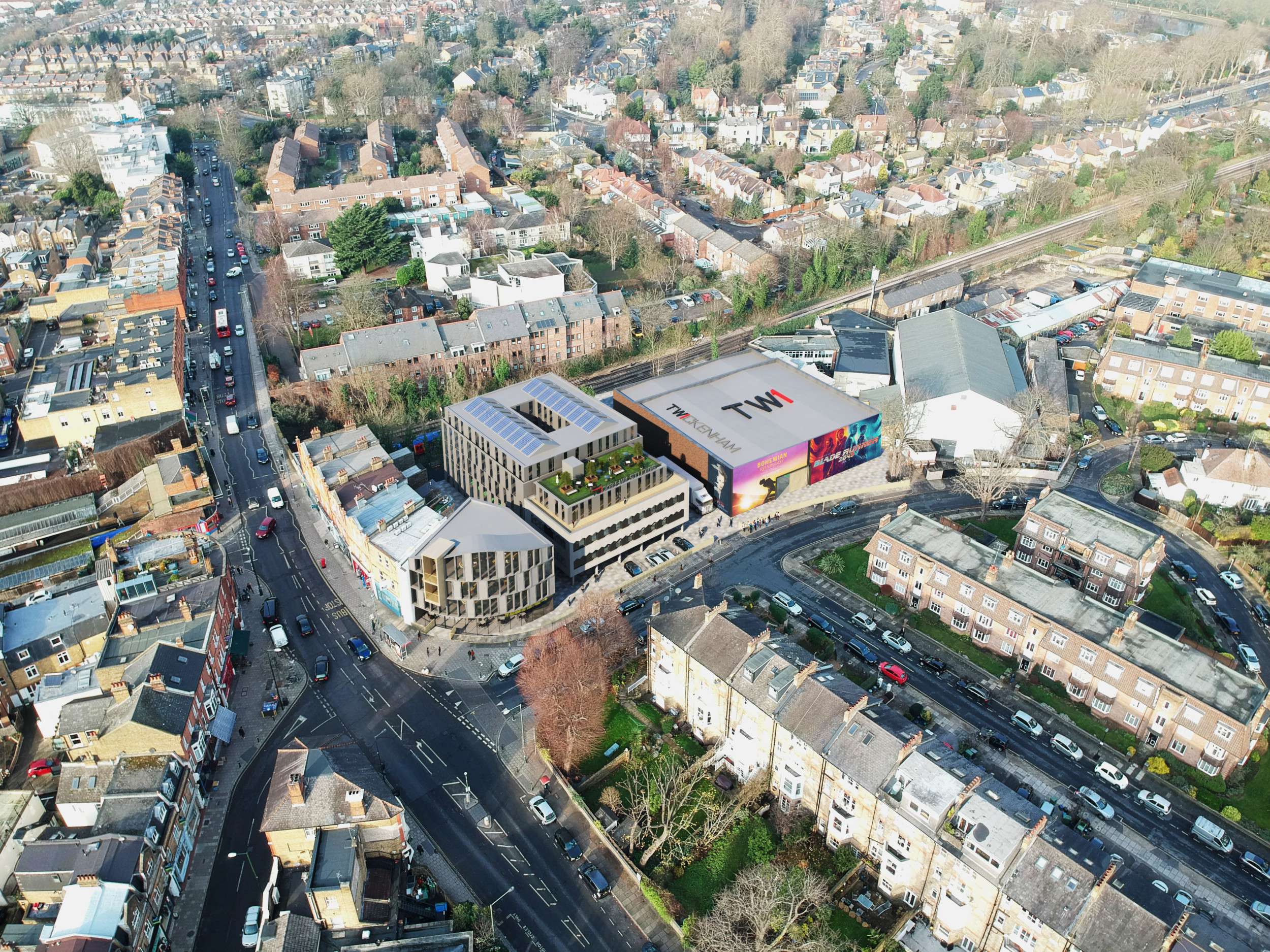 General Projects has partnered with Time + Space Studios, an urban regeneration company with a focus on the UK’s film and TV industry, who will operate the studios. A substantial modernisation programme will be undertaken over the next 5 years to protect the important historical heritage of the campus whilst ensuring it is well positioned to remain one of London’s leading independent studio complexes.

The property, which includes 110,000 sq ft of film studios, production facilities and creative workspace, is spread over a 2 acre campus, adjacent to St Margaret’s Station.